From 1948, for more than six decades, one of Australia’s most popular cars was a locally designed and manufactured General Motors sedan called the Holden.

Those days are gone. Holdens ceased to be manufactured in Australia in 2017, and yesterday General Motors announced the ‘retirement of the Holden brand in Australia and New Zealand’.

The first car of my maternal grandfather Hans Boltz (1910 -1992) was a Holden, which he bought in 1959. Hans owned only Holdens. In the 60s I remember he had a blue Holden. My parents had a similar green Holden. In the 1970s he had a metallic gold Holden with red cloth seats. Hans’s last car was a Holden Commodore, white with pale blue seats. 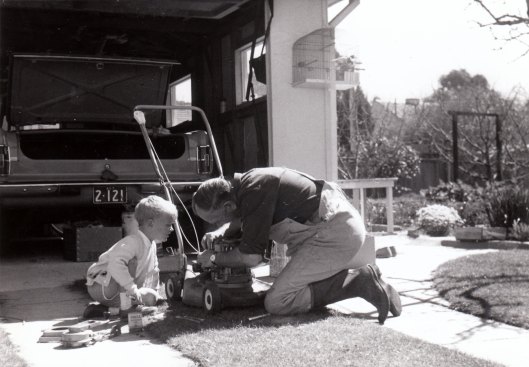 My grandfather, Hans Boltz, working on his lawn mower in front of the garage with a Holden parked inside. My brother is looking on. Photograph about 1966. Greg tells me this an EH. 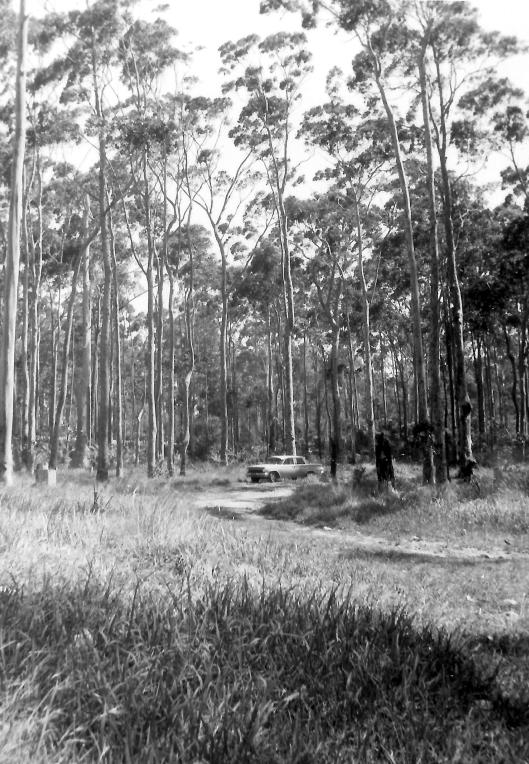 My parents’ new block of land near Batemans Bay before the house was built. Their Holden car is in the middle. Photo about 1967. 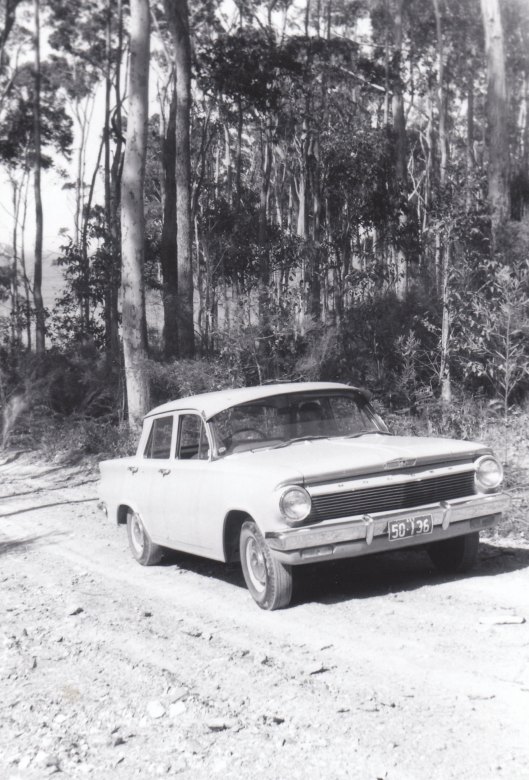 My parents’ Holden car in 1968 at Batemans Bay. Greg tells me this is an EJ.