My father has a small collection of family portraits. One is a miniature of his father Richard Geoffrey “Geoff” Champion de Crespigny (1908 – 1966) as a child. 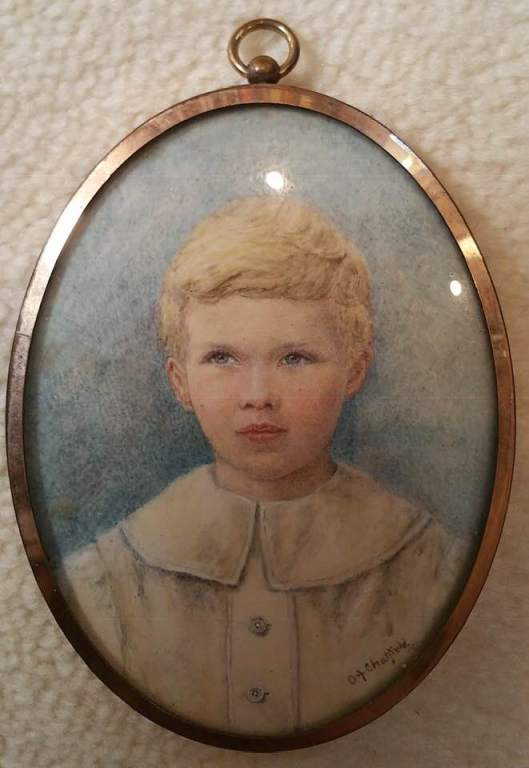 In November 1910 Olive Chatfield ‘of New Zealand’ was one of the artists in the 13th annual Federal Art Exhibition in Adelaide, a showing organised by the South Australian Society of Arts. I am not sure when Olive Chatfield came to Adelaide or why she was living there.

In March 1912 Miss Olive Chatfield donated a miniature portrait of Lady Bosanquet, wife of the South Australian Governor, to the Art Gallery of South Australia. Described as ‘gouache on ivory, 7.6 x 6.3 cm’, it remains in the Gallery’s collection,

In 1914 and 1915 Olive Chatfield is mentioned several times in Adelaide newspapers, usually under ‘social notes’.

Olive Hughes did not re-marry, and in November 1916 returned to New Zealand, where under the name of Mrs Westbury Hughes she practiced as a professional artist specialising in miniature portraits. Some of her work was exhibited by the New Zealand Academy of Fine Arts.

There is a family resemblance down the generations between Geoff and his descendants. 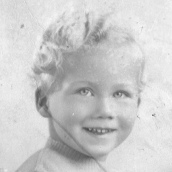 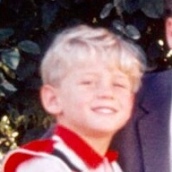 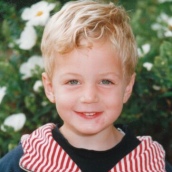 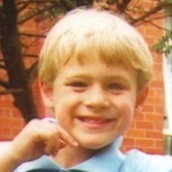