Cicely Valencia Lancaster (1898-1996), known as Valencia, was my sixth cousin once removed. Although ‘sixth cousin’ sounds quite distant, the acquaintance was a little closer. Because of our shared Champion de Crespigny family heritage,  my family knew her well and my father stayed with her in London several times when he was studying at Cambridge in the 1950s. In 1986 my parents visited her at her home at Kelmarsh Hall, Northhamptonshire. 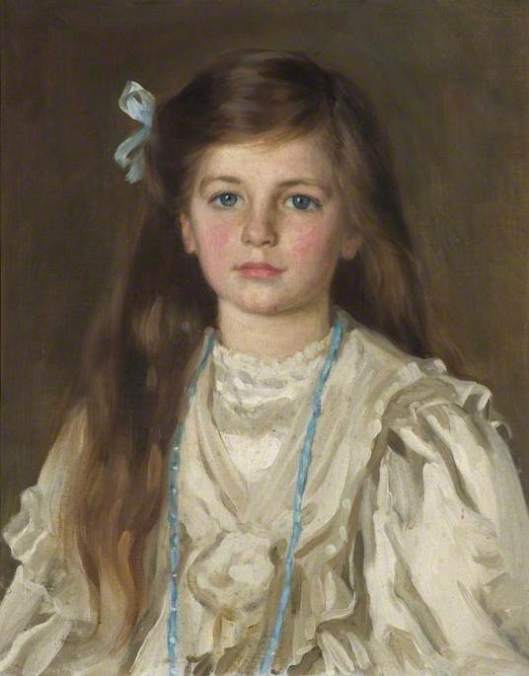 At the time of the 1901 census, when Valencia was three, the family was living at Marston Hall, Shropshire. George Lancaster lived on his own means; the Lancaster wealth came from iron and coal. The household included ten live-in servants: a butler, footman, cook, housemaid, lady’s maid, two laundry maids, children’s maid and an under-nurse. At Marston Lodge, nearby lived a coachman and his wife and a groom and his wife. These too were probably associated with the Lancaster household.

In 1902 George bought Kelmarsh Hall and its 3,000 acre estate in Northamptonshire. There he established a herd of British white cattle. Cicely’s brothers took advantage of the hunting opportunities at Kelmarsh. Her brother Claude (1873-1910) kept hunters there.

Claude and Valencia as children

George Granville Lancaster died on 20 March 1907 at his rooms in the Albany, Picadilly, London. The Essex Newsman reported he had suffered a long and painful illness. Valencia was 8 and her brother 7. 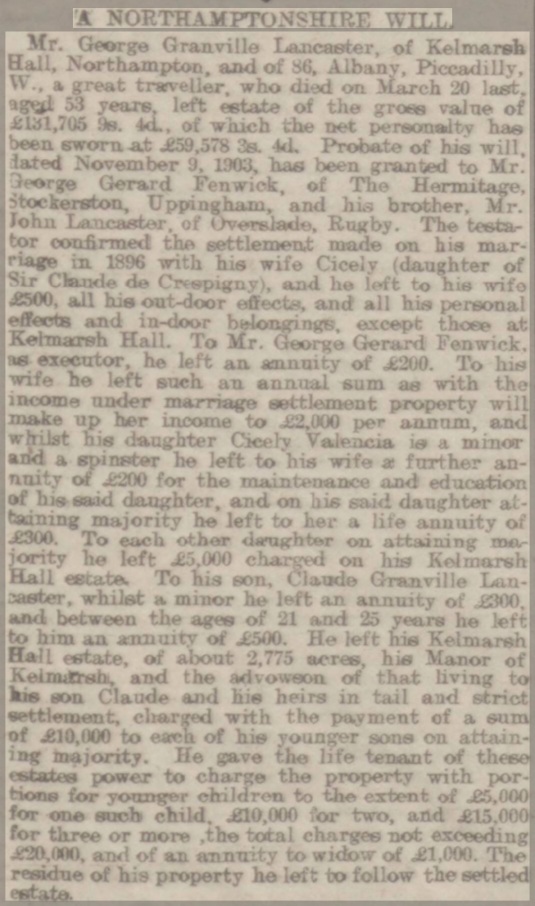 Northampton Mercury May 24, 1907 page 6 retrieved from the British Newspaper Archive through FindMyPast (Note George Lancaster had only two children although his will had provided for more)

At the time of the 1911  census Valencia was living with her mother in a flat in Bentinck Mansions, Marylebone, London. The household included a butler, cook, housemaid and German governess. Claude was at school in Kent 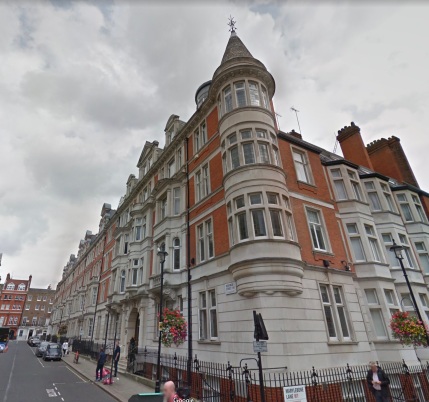 Valencia never married, though it appears she attended the weddings of her friends and relations. There are a number of newspaper reports of her acting as bridesmaid at society weddings.

By 1921 she was driving a car. There is a newspaper report of an accident. 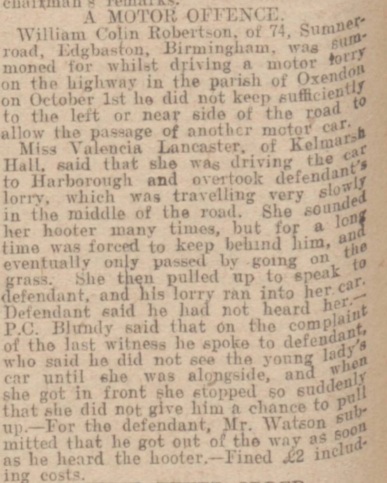 In 1939 Valencia received a large inheritance from her uncle Claude Philip Champion de Crespigny (1880-1939). A newspaper article describes her as

She is a cheerful countrywoman, in the middle thirties, who wins prizes at flower shows and, like her late uncle, takes a keen interest in racing. 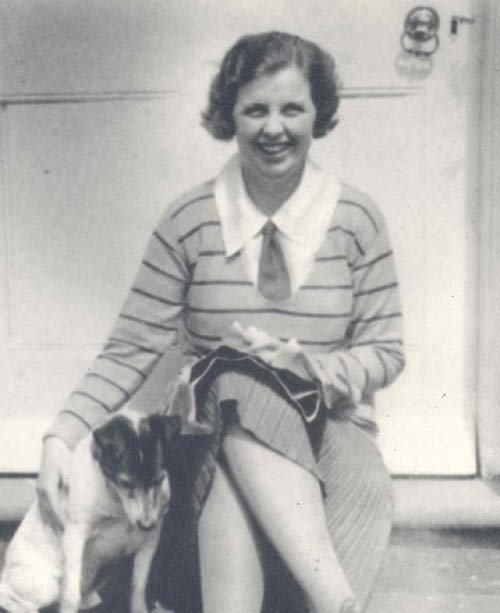 During the Second World War Valencia served in the Auxiliary Territorial Service, the women’s branch of the British Army. She was gazetted in 1940 with a seniority date of 24 November 1938. From 30 May 1941 she was promoted second Subs, the equivalent of second lieutenant.

In 1946 Valencia’s mother Cicely died.  It was reported at the time that for the entire war Cicely had lived with her daughter at North Audley Street, London. She was awarded the Civil Defence Medal for serving for five years as an Air Raid Precautions Warden (A.R.P.), in Westminster. 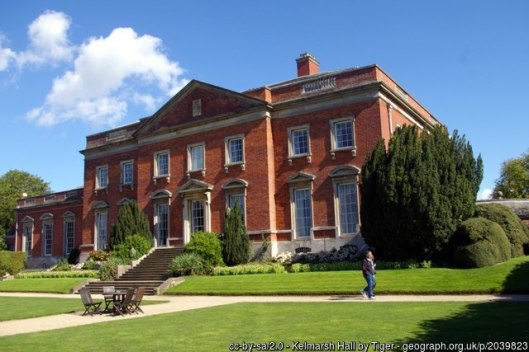 When he turned 25 Valencia’s brother Claude inherited Kelmarsh Hall. For a time the Hall was rented out but afterwards he lived there and gardened enthusiastically. Between 1948 and 1953 Claude was married to Nancy Keene Perkins (1897-1994), who previously had been married to Ronald Tree (1897-1976). The Trees had rented Kelmarsh in the 1920s with a ten-year repairing lease and Nancy, who became a noted interior designer, had redecorated the Hall.

Claude died in 1977 and Valencia inherited Kelmarsh. In 1982 she established a charitable trust  to facilitate its conservation.

Kelmarsh Hall contains many notable portraits of the Champion de Crespigny family and documents. I am not sure when these were passed to the Lancasters. The baronetcy became extinct in 1952, Valencia’s uncles died without male heirs, and the baronetcy passed through cousins, but in the end there were no descendants in the male line.

On 29 November 1996 Valencia died, aged 98. Her funeral service was held at Kelmarsh on 9 December.

In 1997 it was reported that Valencia’s estate was worth over two million pounds. She left money to the RSPCA and other animal charities.

12 thoughts on “V is for Valencia”