The Hall was named after Paringa Station on the Murray River close to  Renmark which was acquired by James’s father Daniel Cudmore in 1858 and transferred to James in 1859. That property was 260 km north-east of Adelaide and 4km of Renmark. The name is said to be an indigenous word for land or place at the river. (“Paringa Station, Murray River.” Treasures of the State Library. Government of South Australia, n.d. Web. 16 Feb. 2014. <http://www.samemory.sa.gov.au/site/page.cfm?u=961&c=7551>)

James and Margaret died within four months of each other in 1912. The house was sold to the Marist Brothers in 1914 and was converted to a school.
I visited the school while on holiday last week in Adelaide and staff at the school made me very welcome. I was shown around the house which is very well cared for and much appreciated. They also gave me a booklet on the history of the house written in 1997 by their late archivist, Brother Columbanus Pratt, and the Friends of Paringa Hall. 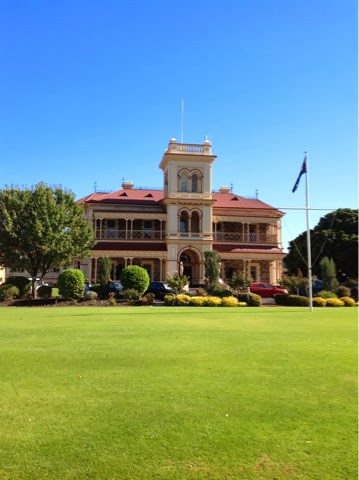 James and Margaret are buried in St Jude’s cemetery at Brighton. 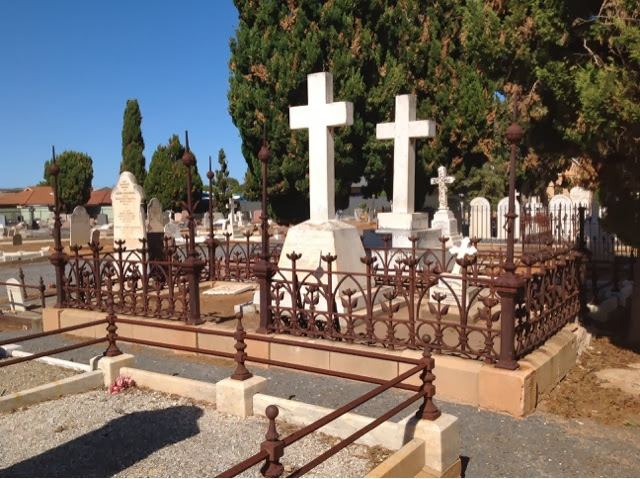 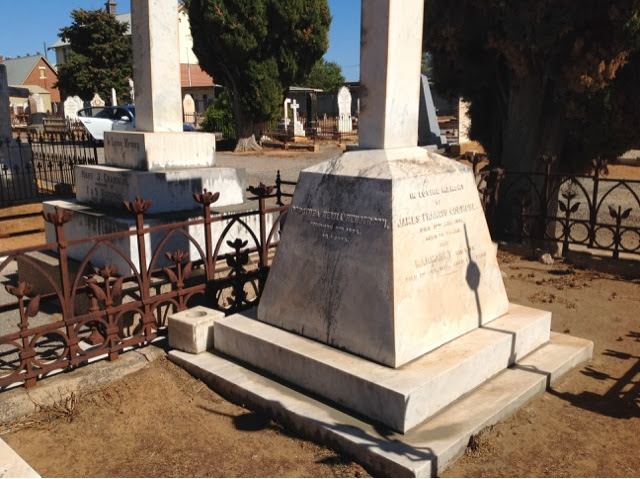