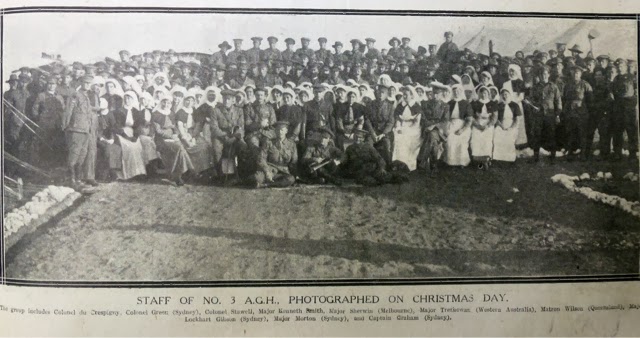 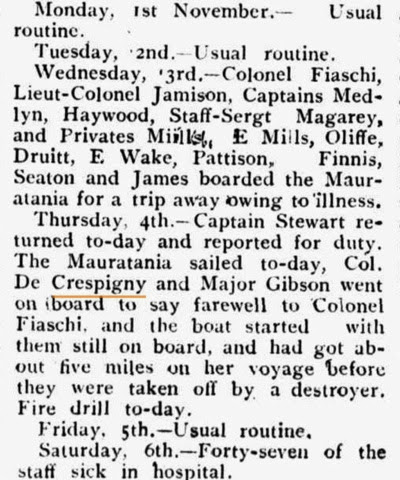 On 4 November, Colonel Fiaschi, who was seriously ill, was evacuated to London and Lieutenant Colonel Constantine De Crespigny took over as Commanding Officer until the 3rd AGH left Lemnos for Egypt in January 1916. When the 1040 bed hospital closed in Egypt in January 1916, it had treated 7400 patients of whom only 143 had died. (From http://www.anzacsite.gov.au/5environment/nurses/third-agh.html)
Among those staff hospitalised on 6 November was Arthur Murray Cudmore.
The following  photographs of the 3rd Australian General Hospital at Lemnos in 1915 are captioned with original comments by Lieutenent Colonel Sir Trent Champion De Crespigny and  published by the SA Health Services Historical Research Group. From http://www.raamc.org.au/web/sahist/index.php?Lemnos the South Australian RAAMC History Committee 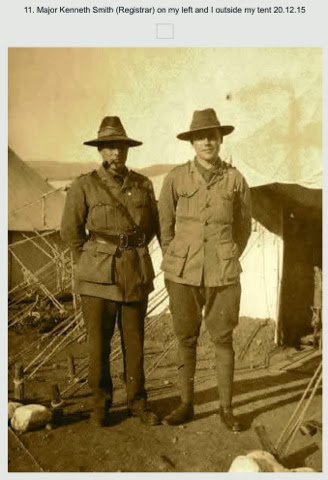 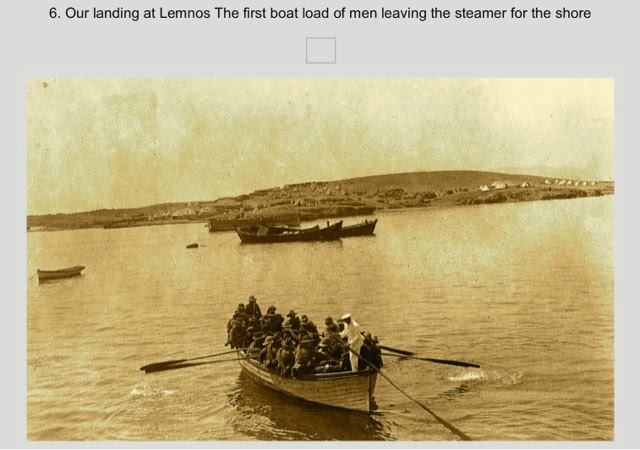 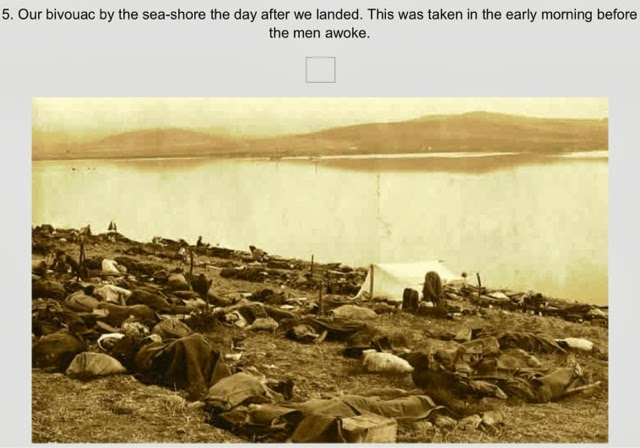 … on a bare and roadless hillside—without tents or equipment, without water-supply other than the tank ships and with only one water-cart each, with no sanitary provision whatever and with little transport other than hand carriage—to prepare for the vast operations timed for the 6th. 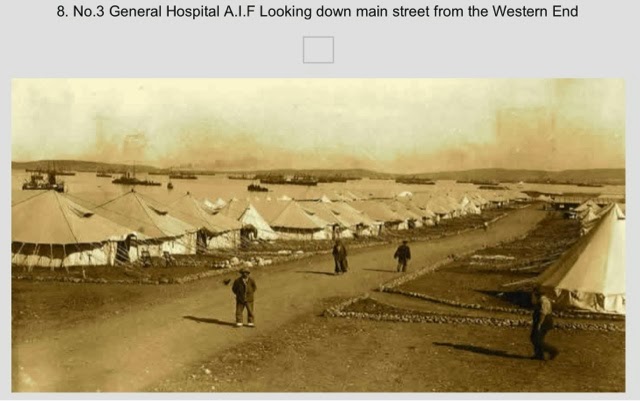 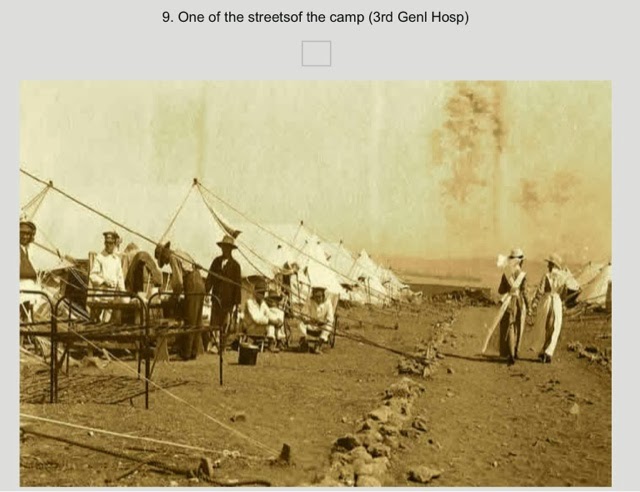 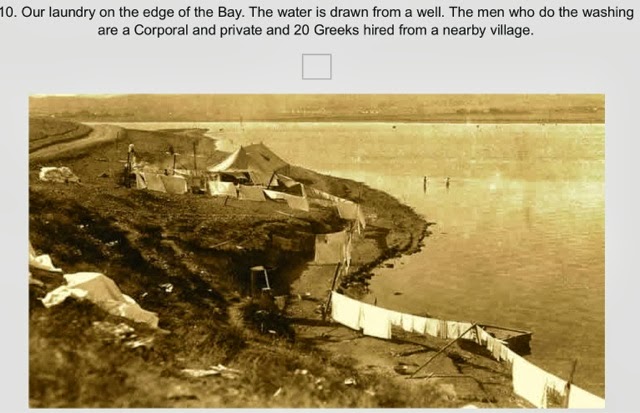 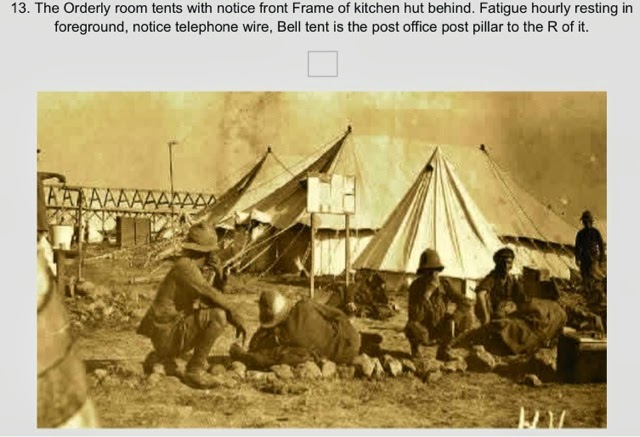 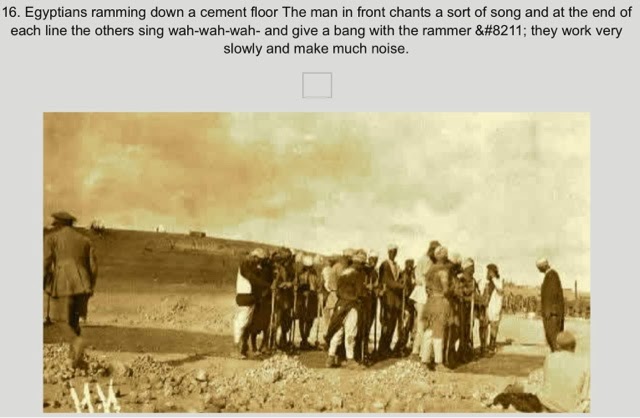 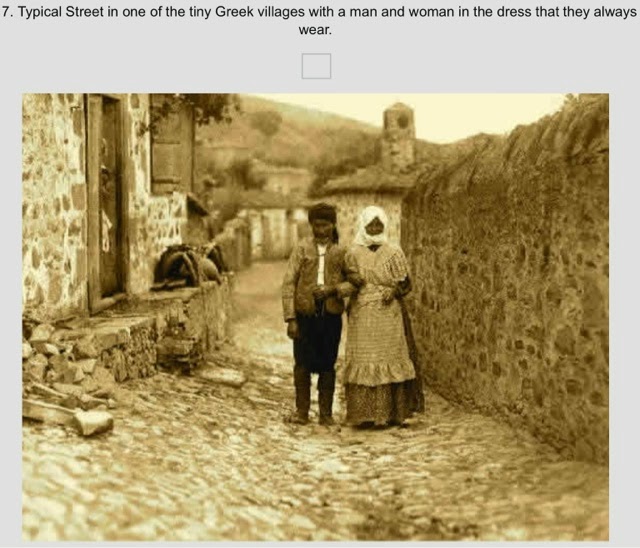 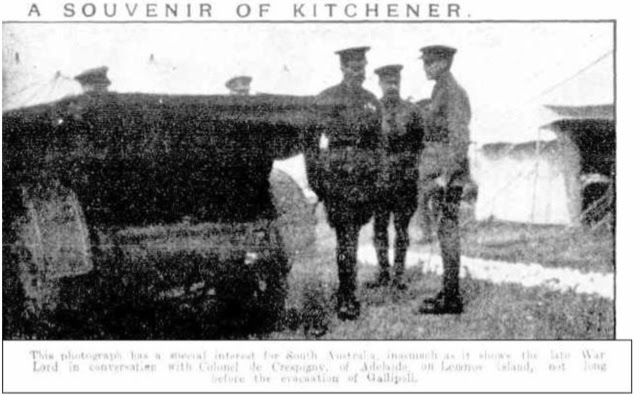 A SOUVENIR OF KITCHENER.
This photograph has a special interest for South Australia, inasmuch as it shows the late War Lord in conversation with Colonel de Crespigny, of Adelaide, on Lemnos Island, not long before the evacuation of Gallipoli.
A SOUVENIR OF KITCHENER. (1916, July 22). Chronicle(Adelaide, SA : 1895 – 1954), p. 30. Retrieved December 16, 2013, from http://nla.gov.au/nla.news-article87307704 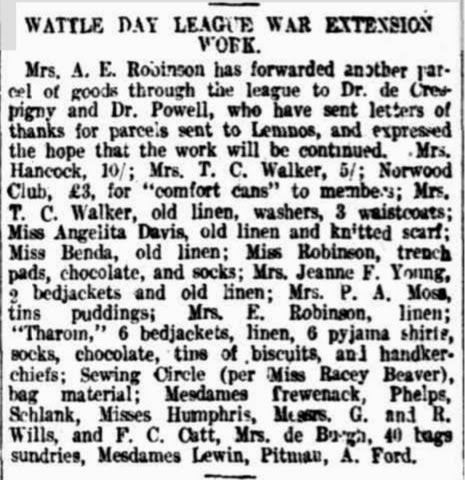